Death Stranding: how to get rid of the crater 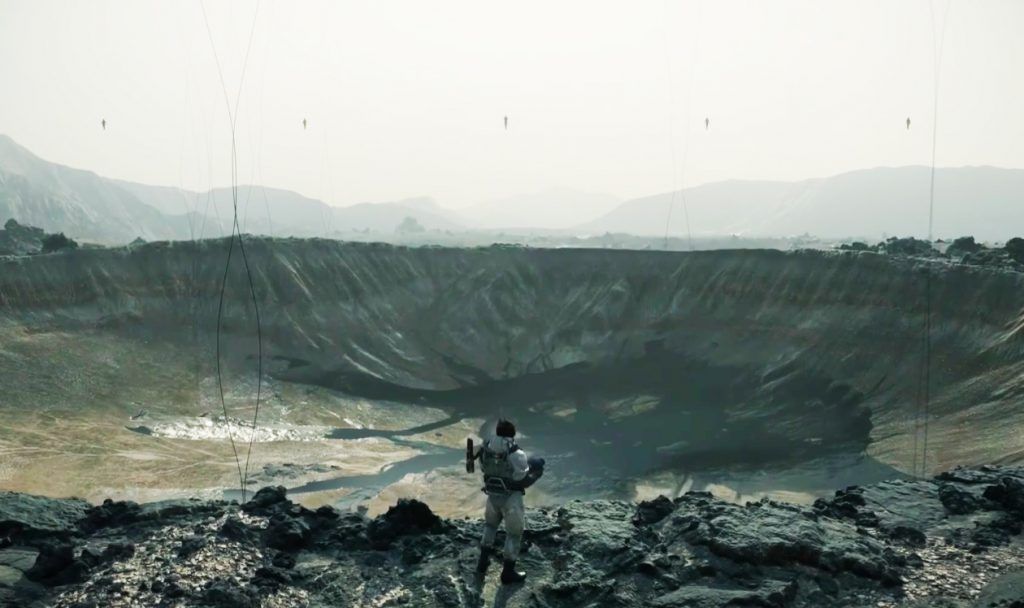 Remnant From the Ashes: How to Upgrade Weapons – tips and tricks