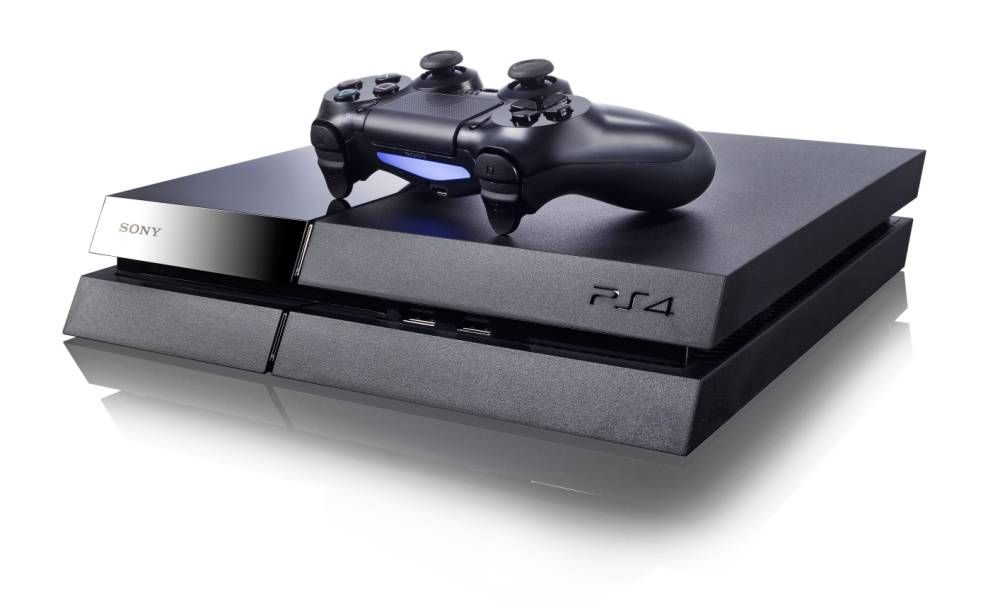 Games Inbox: Xbox One and PS4 Black Friday deals Stadia vs. Project xCloud and Death Stranding doubts Is it worth jumping in this late in the generation? The Tuesday Inbox debates Breath Of The Wilds Zelda ranking as one reader gets bored of Call Of Duty: Modern Warfare. To join in with the discussions yourself email [email protected]… Late to the party This is probably a silly question but is it worthwhile buying an Xbox One X and or a PlayStation 4 now? I know both consoles h