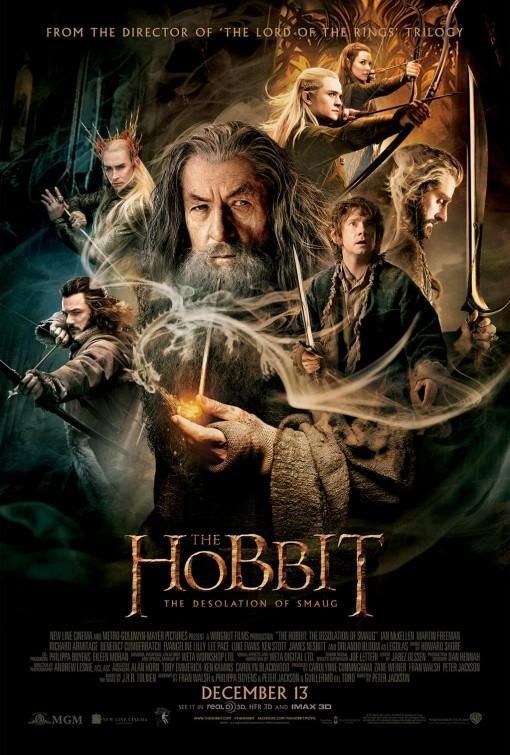 Condition: Very Good to Excellent Never folded! Free shipping within the UK. A low flat rate for the rest of the world. Size: 69 cm x 102 cm (27 in x 40 in) A guaranteed original one sheet movie poster from 2013 for Peter Jackson’s “The Hobbit: The Desolation of Smaug”, the second of three films based on the novel by J.R.R. Tolkien and starring Martin Freeman, Ian McKellen, Cate Blanchett and Andy Serkis. Following the success of the ‘Lord of the Rings’ films, Jackson began working on a two-film adaptation of the Hobbit with Guillermo del Toro.