The Mandalorian The Child – Baby Yoda 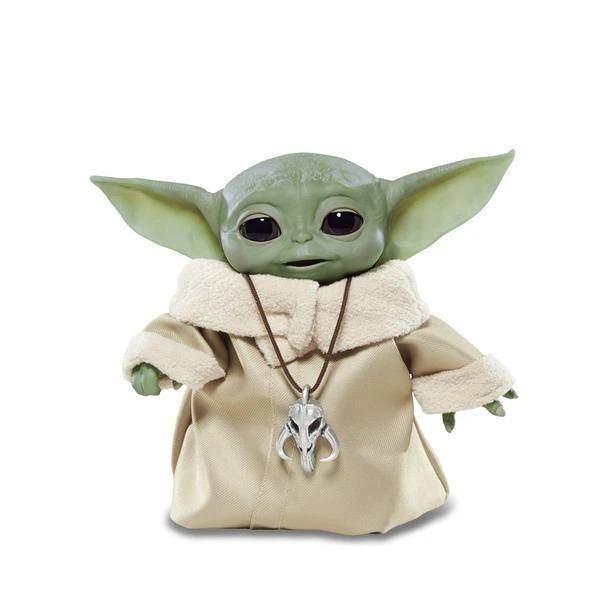 The Child is one of the most popular characters in pop-culture history! Get your hands on your very own The Child Toy today. The Child made his on-screen debut at the end of the first episode of ‘The Mandalorian’ series one in 2019, created by Marvel legend Jon Favreau. The series is set after the Fall of the Empire and before the emergence of the First Order. A mysterious Client hires the notorious Bounty Hunter, The Mandalorian to bring back a target known as “The Child”. Through the first series of this incredible show, the Mandalorian reali